The event will end three days later on June 10. Like last year, the conference will be held entirely online. 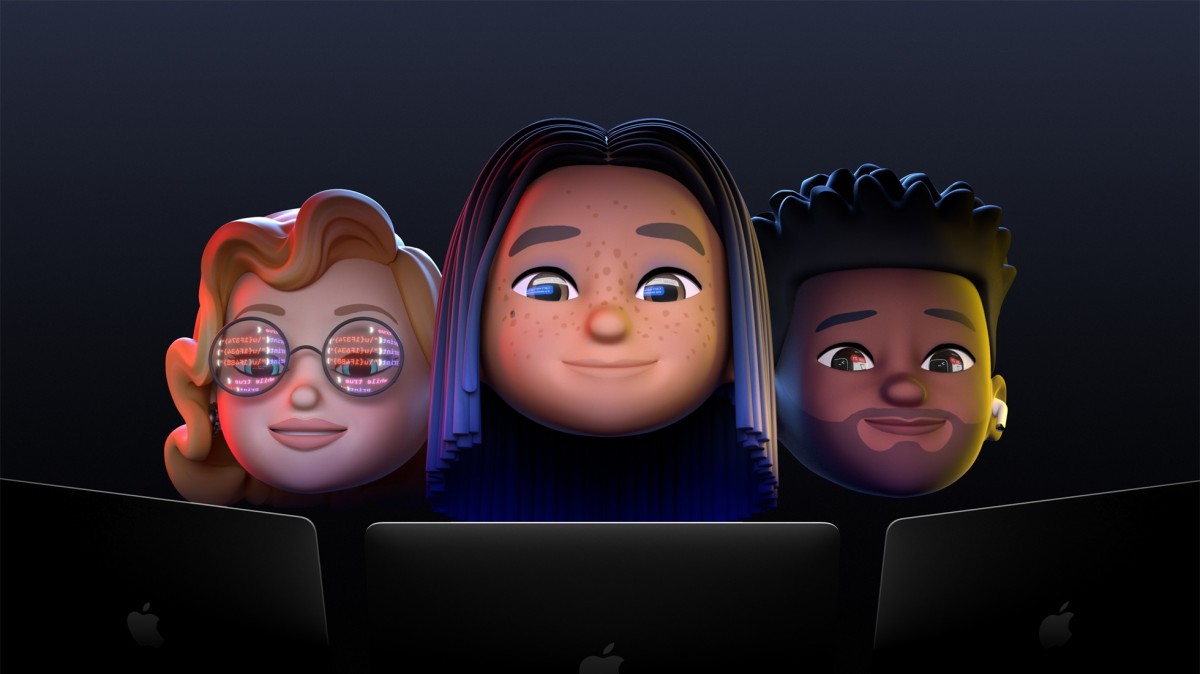 As usual, the first day is the busiest, as that's also when the company will hold its keynote, where it will announce upcoming developments for iOS, iPadOS, macOS, watchOS, and tvOS. There may possibly also be some hardware announcements.

The keynote will be available to stream on apple.com, the Apple Developer app, the Apple TV app on supported platforms, and YouTube.

Also on the first day, the Platforms State of the Union will be held for developers to learn about Apple's new tools, technologies, and advancements that will be announced during the event. This will be available as a stream via the Apple Developer App and the Apple Developer website.

Apple will also hold its usual in-depth sessions and one-on-one labs for developers. These help developers talk to real Apple engineers, including those working on specific features or APIs, and let them clear up any doubts or confusion they might have about the platform. Apple Developer Program associates can request one-on-one discussions with more than 1,000 Apple experts. Beginning June 8, videos of the sessions will be posted daily in the Apple Developer app and on the Apple Developer website.

Other events contain exceptional activities and events, such as coding or design contests, as well as keynotes from guest presenters. Finally, Apple will also hold its Apple Design Awards for apps in the App Store on June 10.

Like WWDC 2020, WWDC 2021 is completely free for all registered Apple developers.