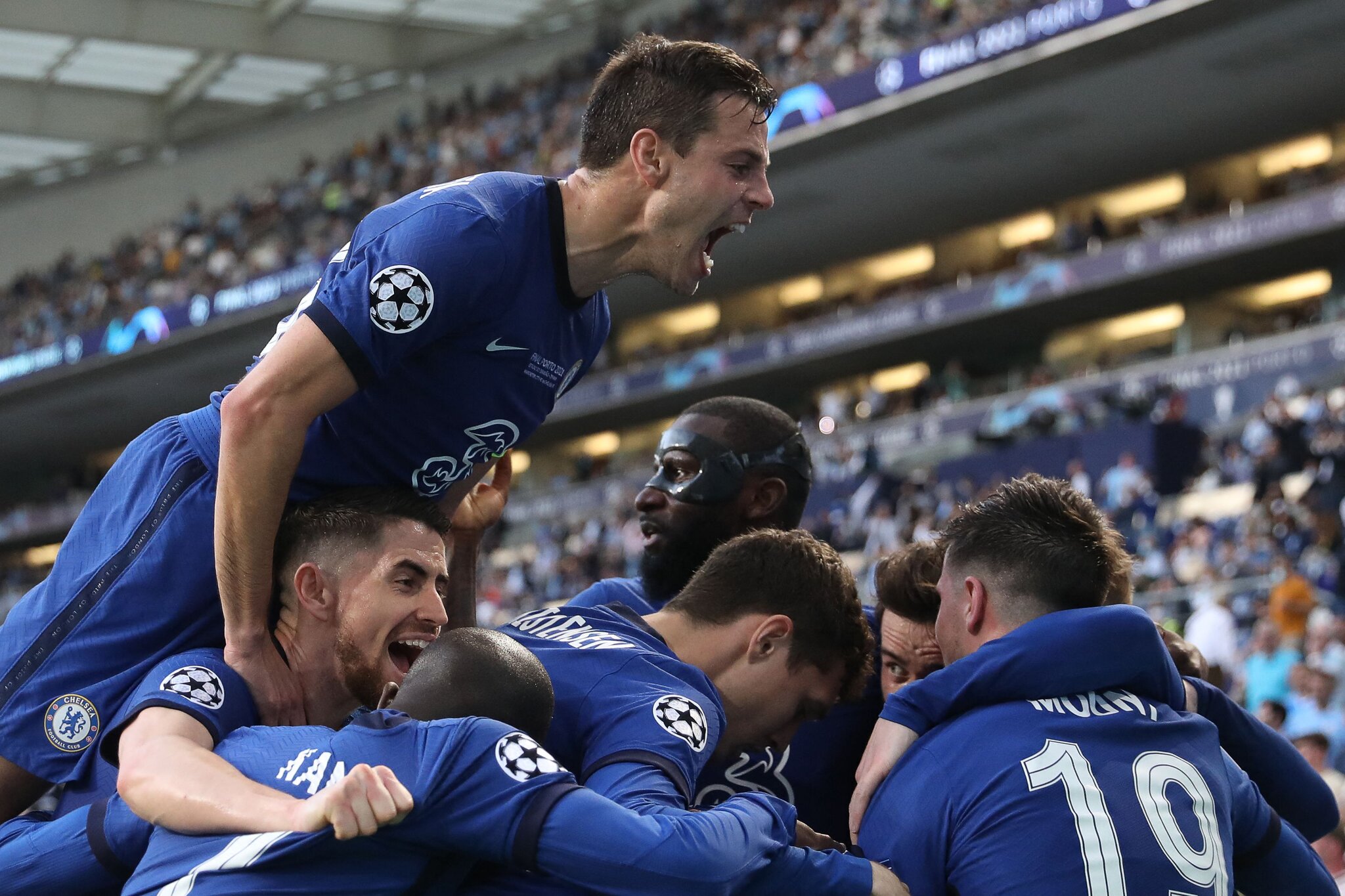 Chelsea beat Manchester City 1-0 to win the Champions League final, which pitted two of the richest and most talented teams in the English Premier League against each other.

Kai Havertz scored the only goal in a thrilling finale overshadowed by a head injury that knocked City playmaker Kevin De Bruyne out of the game in the second half. 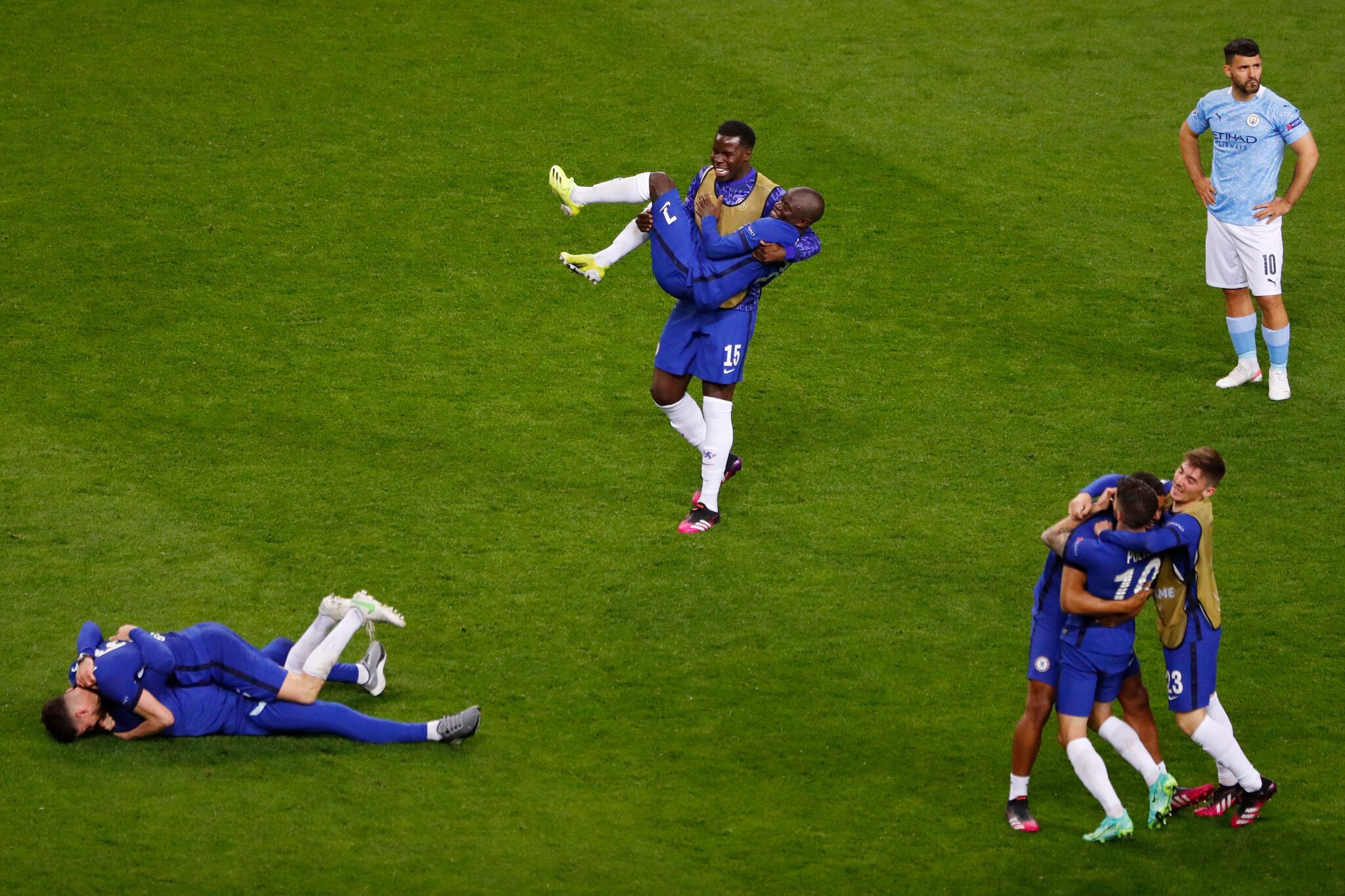 It was Chelsea's second title in the competition, the most coveted in club soccer. The last victory dates back to 2012.

The defeat was another bitter disappointment for Manchester City, which were in the final for the first time after a decade in which their spending, acquisitions and ambition have raised the quality and budgets of teams across Europe.