Some of the Grammys' biggest critics who felt overlooked at the famed awards show will take center stage at another event: the 2021 Billboard Music Awards. The Weeknd called out the Grammys last year when he didn't receive a single nomination for the 2021 show, despite having the biggest song of the year with "Blinding Lights" and a multi-platinum, multi-hit album with "After Hours." But at Sunday's Billboard Awards, he's the top nominee, up for an impressive 16 awards. 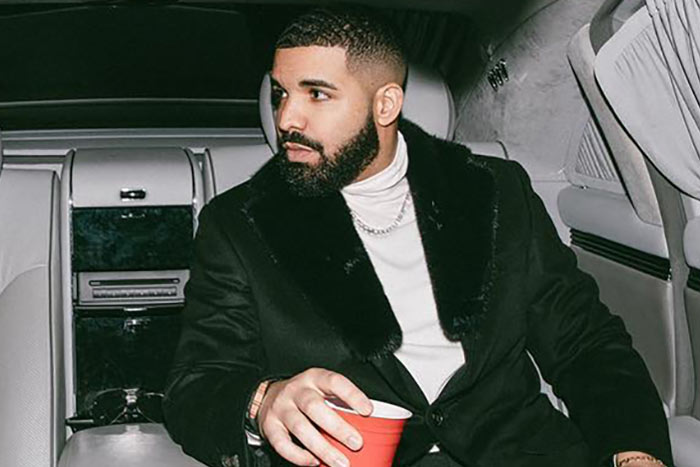 With 27 awards, Drake is the most decorated artist in Billboard Awards history. This year, he is nominated for seven awards and will receive the Artist of the Decade Award. Drake has already won four Grammys and The Weeknd three - but only in the rap and R&B categories, instead of winning awards like Album, Song, or Record of the Year. But the Canadian performers will compete for the top prize - top artist - at the Billboard Awards, where Taylor Swift and late rappers Juice WRLD and Pop Smoke are among the contenders.

Although Juice WRLD dominated the charts and streaming services, he was also left out of the Grammys in March. Pop Smoke was limited to a single nomination - best rap performance for the hit "Dior." Swift, on the other hand, won Album of the Year for the third time with "Evermore." The Weeknd, Swift, Juice WRLD, and Pop Smoke are competing with Lil Baby for Best Billboard 200 Album.