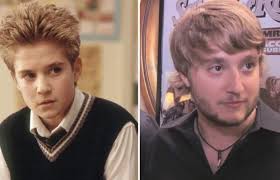 Kevin Clark, who played drummer Freddie "Spazzy McGee" Jones in "School of Rock," died Wednesday after being hit by a car while riding his bicycle early this morning in Chicago.

The lifelong musician was riding his bicycle in Chicago early this morning when he was struck by a car. Paramedics found him and took him to the hospital, but he was pronounced dead, according to the ambulance service.

The driver of the Hyundai that hit him was a 20-year-old woman and received several citations, according to police.

Kevin Clark began playing drums at age three and spent his life in music. His only acting role was in "School Of Rock", where his skills as a drummer apparently helped him get the part. Despite the success of the film, Kevin Clark preferred music to an acting career in Hollywood.

He played in several bands and just had a concert with his new band on Sunday. Some of his classmates at the "School of Rock" remembered him on social media. 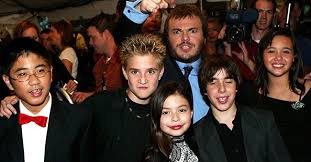 He left too soon, he died at the age of 32, so many great memories, may he rest in peace.