21-years-old under-graduate student of UNILAG named Chidinma Ojukwu has been arrested by the Lagos state police command for apparently killing Super TV CEO. The victim, who was strolled by the state commissioner of police on Thursday, June 24, confessed how she committed the crime. 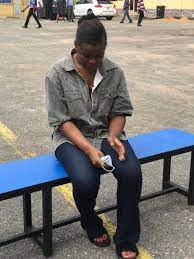 The state commissioner of police, Hakeem Odumosu said that the undergraduate was arrested in her parent's house in the Yaba area of the state on Wednesday, June 23, 2021.

Agreeing to the report, Chidinma Ojukwu, a 300L student of Mass Communication said she had been in an amorous relationship with 50-year-old Ataga for about four months before the nasty incident occurred on June 15, 2021, at a Short Service Apartment, located at No 19, Adewale Oshin Street, Lekki, Phase 1, Lagos. 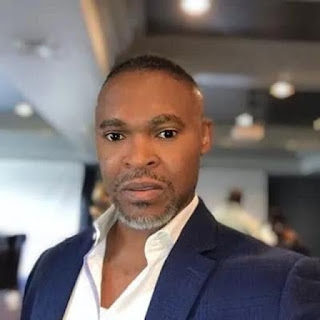 She said: “Late Super CEO was my secret lover; We were in the hotel smoking. He was trying to make enhancements on me. I was tired and he became violent on it. I let him have his way. About afternoon, he ordered rookies.
We took it together and ate food. He became high. I was still not happy with the first round of s** that we had, so, I was staying on my own, smoking and drinking. He, too, was on his own.

He came to me and I was like I am not happy with what he did. So I told him that You don’t help me, you don’t support me with anything, you are just frolicking with me around’. So he replied that ‘Take my ATM and withdraw what you want."

Chidinma Ojukwu also revealed that after stabbing the late CEO, she withdrew N380,000 from his account using his ATM card.