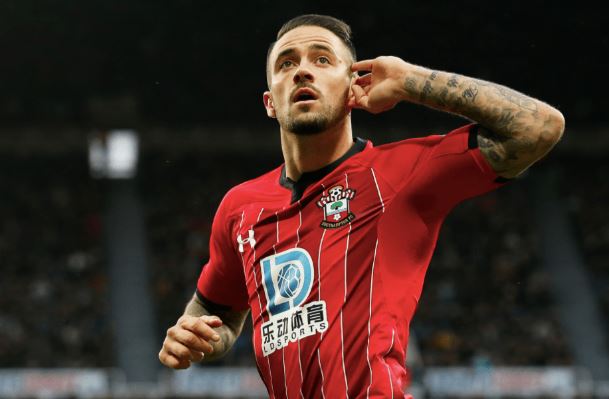 The manager also said, "He's also a top professional with great character who will be a leader in our team and a role model for our rapidly developing young academy players who are now in and around the first team." Ings, who was nearing the end of his contract at St. Mary's, turned down an offer of a four-year deal in July that would have made him the club's highest-paid player as he looks to try his hand at a higher level. 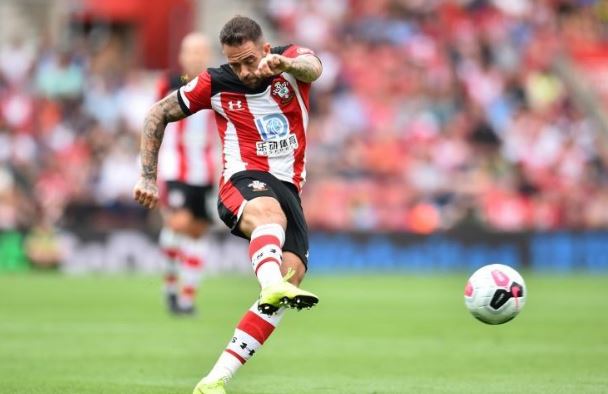 Danny Ings arrived at Villa Park, while midfielder Jack Grealish is on the verge of a move, with Manchester City close to buying the England international for £100 million. Southampton coach Ralph Hasenhuttl says he can use the money he receives for Ings to strengthen his squad.

The manager also said, "We had a fantastic player for a couple of years who helped us a lot to stay in the league," the Austrian said. "He didn't decide to sign a new contract with us. He decided to go somewhere else. That's his right." "We got a lot of money for him, even though he only has one year left on his contract. I think it's a deal where there are only winners on each side." "We can replace him, and we need to replace him to get a player who can score goals for us."