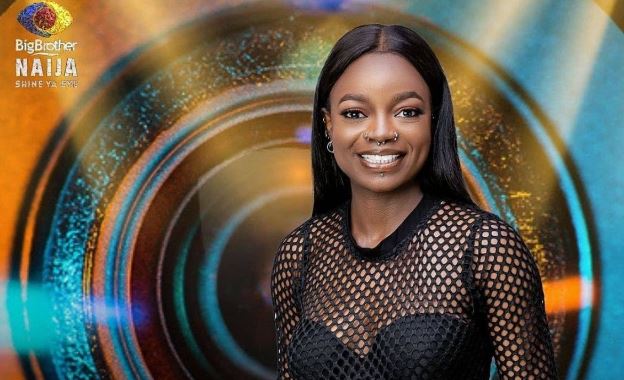 It was no longer funny when Arin fired Sammie while they were waiting to present the drawing task that Biggie gave them.

The housemates were divided into three groups and given creative artworks to make a collage about the house and life in general.

They were done with their designs and were waiting for a few words from Biggie, but then they heard from Arin and Sammie's group that there was disorderliness.

It was shocking to know that Sammie's laughter earned him an outburst from a group. The heated conversation continued for a while before the real problem was revealed.

Arin explained that Sammie only left her group to look at other groups' designs, and then came back to make fun of the design they had all adopted.

The art lover became angry and said she had brought the idea for the design and it had been adopted, only for him to believe in the other group's design and make fun of his group's work.

Sammie claimed he was just joking and was in no way claiming that the other groups' designs were better than his own.