BBNaija Shine Ya Eye Season 6: Arin helps Jackie B cope with the flow of tears 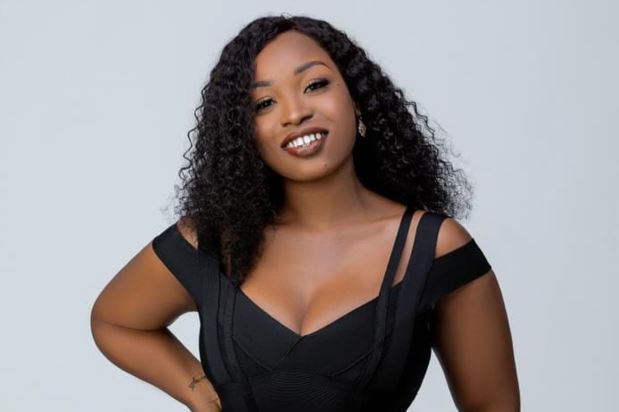 It was not a quiet day for Jackie B who was plagued by a bad mood and had a river of tears coming down her lips while Arin helped her contribute her share.

The fully tattooed lady was seen crying her eyes out while her housemate Arin comforted her and gave her reasons to get out of her sad mood.

Jackie B expressed her frustration among the other 21 BBNaija, Shine Ya Eyes housemates and said she feels she does not belong there.

She feels like her personality is too much for the show and she doesn't know how to act and how to react.

Arin was kind enough to remind her of all the things she's been through in life that she came out of strong, as she told the house about herself.

She reminded them how she told the house that her mother had tried to re-educate her several times but had not succeeded, and how she had lost her first and only friend to an early death.

The comforter also added how she told them that she had suicidal thoughts but overcame them, after which she helped her grandmother who suffered from memory loss.

Although the two ended up shedding tears down the river, it was an emotional time spent together that helped them in the end. Later in the discussion, Maria joined in and played her part in the healing process.