BBNaija Shine Ya Eye Season 6: Boma Reveals His Relationship Plans In The House 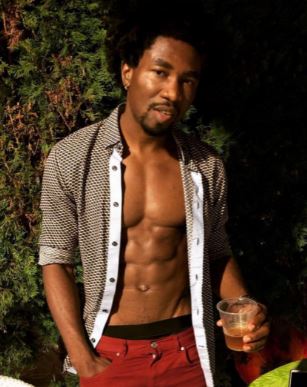 The second week head of house for the BBNaija Shine Ya Eye Season 6, Boma, reveals his relationship plans in the house.

Head of house Boma and his deputy Jackie B were talking in the head of house lounge when Jackie B asked him if he had any plan of being in a relationship in the house and why he wanted to have something with her.

His reply to her is that he doesn’t plan on being in a relationship but goes with the flow. And as for her, he would like to get to know her even outside the BBNaija house.

He also told her that his relationship is always connected to his career. He likes nasty bi***es, someone who is sexy, intelligent, confident, and career-oriented.