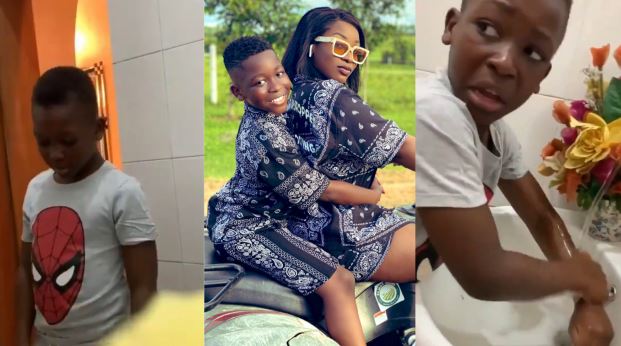 Jackie B has once again spoken about her 10-year-old son, who she had at the age of 19. While talking to two other roommates in the house Wednesday night, she shared more about him.

She said that for a long time, she was not separated from her son for more than five to ten days until she had to come to the BBNaija show. 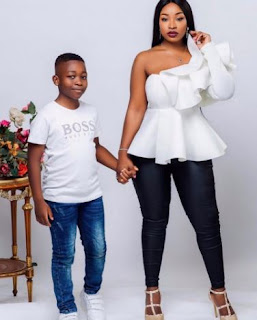 She told her colleagues that she cried her eyes out when she wanted to leave because she would miss her son. Although she stressed that her mother would take care of her son, she claimed that no one is able to take care of their son the way you would.

Jackie B said that she became emotional and was impressed with how smart and intelligent she is when she heard him tell her sister that he was not crying while she was crying because he wanted to be strong for his mother.