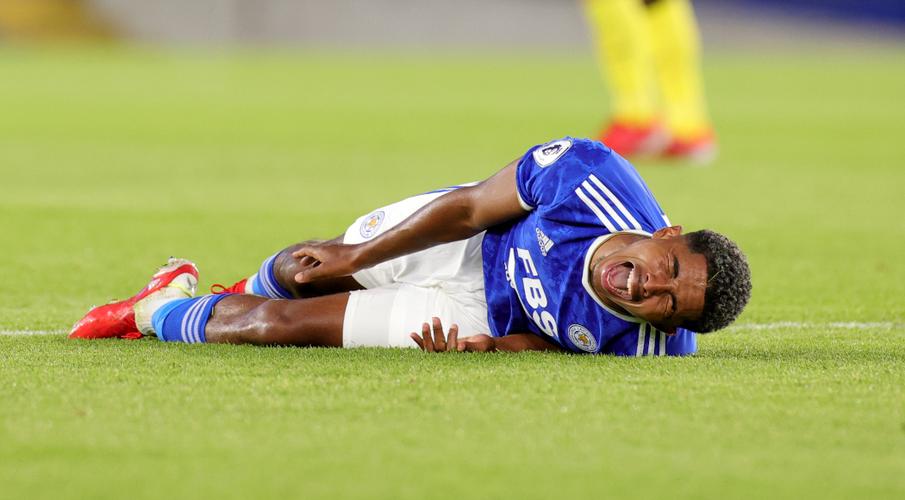 Leicester defender Wesley Fofana suffered a serious injury in a friendly match against Spanish first division club Villarreal. It has been confirmed that the player suffered a broken leg in the match against Villarreal. The Leicester defender Wesley Fofana was ruthlessly tackled by Fer Nino and had to leave the pitch on a stretcher.

Wesley Fofana later came forward on Instagram saying, "It's a bad day today, but I'm at a great club with a wonderful medical team." He also said, "I will give you news as soon as I have a final diagnosis, but we already know I have a fractured fibula."

The star was named Leicester's Young Player of the Season for 2020-21 after a fantastic first year in the Premier League. Leicester City won the game as Caglar Soyuncu, Harvey Barnes and Ayoze Perez scored for the Foxes in a 3-2 friendly win. The FA Cup winners will play Manchester City in the Community Shield on Saturday.