The world's best player and current Argentine captain Lionel Messi has been confirmed by FC Barcelona that he will not be with them next season. Due to financial and structural obstacles. Lionel Messi will not stay at the club.

The 34-year-old had agreed on a contract extension with the club immediately after winning the Copa América, but due to the financial problems the club is currently facing, they have now declared him a free agent again.

The club issued a statement saying, "Both parties deeply regret that the wishes of the player and the club cannot ultimately be met." "Although FC Barcelona and Lionel Messi have reached an agreement and both parties have the clear intention to sign a new contract today, this cannot happen due to financial and structural obstacles [Spanish La Liga regulations]," the club said. 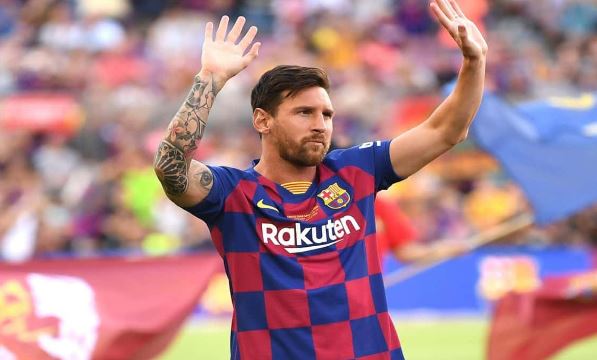 "FC Barcelona totally appreciate the player for his impact to the club's growth and wishes him all the best for his personal and professional future." Lionel Messi has a total of 672 goals in Barcelona and has won 10 La Liga titles, four Champions League and seven Copa del Reys, as well as the Ballon d'Or six times.

Messi's departure marks the end of an epic era of soccer across La Liga. The player joined the club at the youthful age of 13 and was able to contribute greatly to the club. He played 778 games for the club, scoring 672 goals, including 120 Champions League goals and 474 La Liga goals.