Lionel Messi shows interest in a move to Paris Saint-Germain 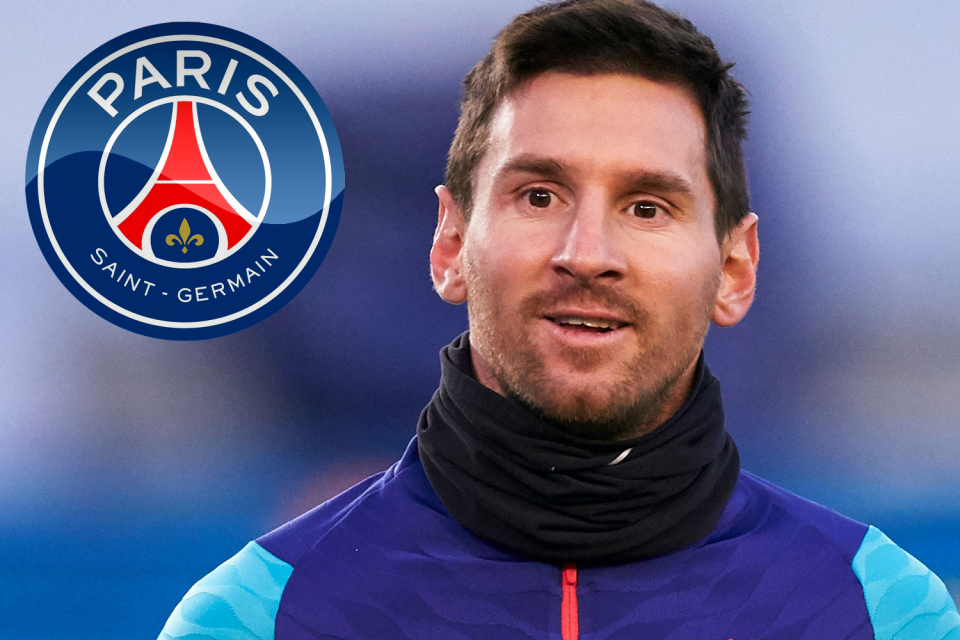 Following the rift between Lionel Messi and Spanish La Liga giants Barcelona, French Ligue 1 leaders Paris Saint-Germain are in talks with the Argentine striker over a possible move to the Ligue club. Paris Saint-Germain contacted Messi immediately after the news broke.

Further talks will take place on Saturday as confidence grows that a deal can be struck. According to Barcelona, Messi will hold a press conference at 11:00 BST on Sunday. The Catalan club had said on Thursday that the on-loan Messi would not stay at the club.

They blamed "financial and structural obstacles" for the player's departure after 21 years. On Friday, Barca president Joan Laporta said that Messi staying would have put the club at risk for 50 years. The 34-year-old has been a free agent since July 1, when his contract expired.

After winning the Copa América, he did reach an agreement with Barca on a new five-year contract at a reduced salary, but the club needed to cut its payroll to afford Messi, which it was unable to do. The Argentine captain is Barcelona's record goalscorer with 672 goals and has won 10 La Liga titles, four Champions League titles, and seven Copa del Reys, as well as the Ballon d'Or six times.

Lionel Messi is more comfortable at PSG and is looking forward to working with Neymar, with whom he played at Barcelona from 2013 to 2017 before moving to PSG for a record £200 million. The deal would be possible under Financial Fair Play, as PSG signed mostly out-of-contract players this summer, such as defender Sergio Ramos, midfielder Georginio Wijnaldum and goalkeeper Gianluigi Donnarumma, while right-back Achraf Hakimi arrived from Inter Milan.