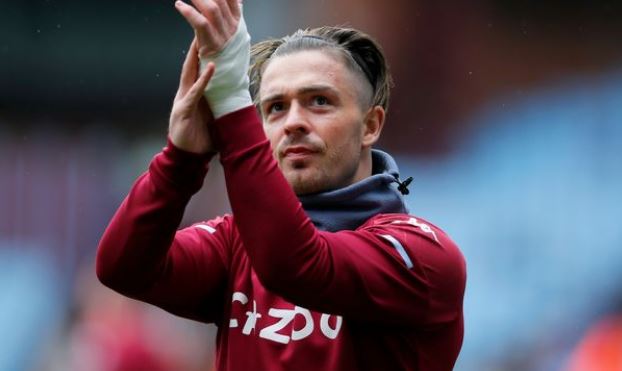 Manchester City is close to signing Jack Grealish from Aston Villa for £100 million. This would make the Englishman the most expensive English player in the club's history. Jack Grealish will undergo a medical examination shortly, after which he will be presented as a Manchester City player.

The Premier League champions tabled a £100 million offer on Friday and it is understood Villa Park are ready to let Grealish leave. Grealish, who was given an extended break after playing for England in 2020 European Championships, has been training with his Aston Villa teammates in London all week.

He must now decide whether he wants to leave his hometown club, which would mean the biggest transfer in the history of English soccer. The previous record is held by Manchester United star player Paul Pogba, who joined United from Juventus Torino for £93.25 million in 2016.

Jack Grealish is a graduate of the Villa academy and has made over 200 appearances for the club, counting 32 goals and giving 43 assists.