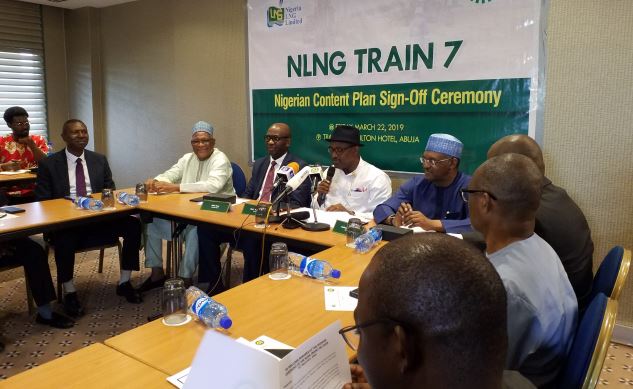 The Nigeria LNG Limited, NLNG Train 7 project is a major gas infrastructure project that will create over 50,000 jobs opportunity.

The Managing Director of NLNG, Tony Attah, disclosed this on Wednesday in Lagos during the 2021 Society of Petroleum Engineers, SPE, Nigeria Annual International Conference and Exhibition, NAICE.

He added that one of the critical gas infrastructures is the NLNG Train 7 Scheme, which will increase NLNG's production capacity by 35 percent from 22 million MTPA to about 30 million MTPA.

As reported by the agency, Dr. Attah spoke at the conference on "The Future of Energy: Integrating Public Health into Climate Change Policy and Planning."

He estimated what the world's population would look like in the near future, stating that it would increase to ten billion people by 2040, which would indirectly lead to a thirty percent increase in global energy demand.