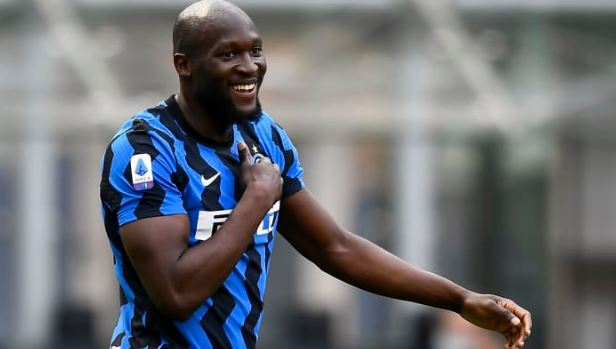 Romelu Lukaku, who is being courted by Chelsea FC, has reportedly told Inter Milan's management that he wants to leave the club if he receives a suitable offer. Chelsea had previously offered £85 million for the 28-year-old, but the Serie A champions rejected that offer earlier this week. Inter Milan was confident of keeping the former Manchester United and Everton striker after the player made it clear he was happy at the club.

However, it is said that the Belgian has changed his mind and now wants to return to Chelsea FC, where he was under contract from 2011 to 2014. The Italian club might be forced to let the player go due to its financial problems, so the question now is whether the Blues are ready to increase their initial offer to signing the striker in the summer.

It is believed that Chelsea were willing to include Spanish defender Marcos Alonso as part of their initial offer. Romelu Lukaku played for the Blues between 2011 and 2014, making 15 appearances, but was sold on loan to Everton after an impressive season.