Africa Biggest Reality Show Big Brother Naija is a Nigeria reality opposition television sequences, in which competitors live in an isolated house and compete for a large cash prize and other solid prizes at the end of the show. The house contains 22 housemates both male and female (11 Boys & 11 Girls) competing for the ultimate grand prize of 90Millions….

In Today Article, we are listing the Top 5 most Beautiful female housemates in the Africa biggest reality show Big Brother Naija Season 6 Edition (shine ya eye’s) 2021. 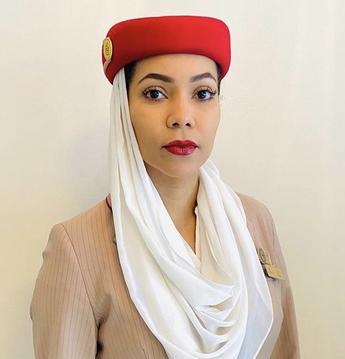 The 29years old former air presenter, who works as a realtor, takes self-importance in being a concerned, a kind hearted person who is always ready for new experience her exploits have brought her throughout the world and every region.

The beautiful housemate defines herself as” a symbol of love in human form. When I am completely disrespected, I can become emotional.” she said. 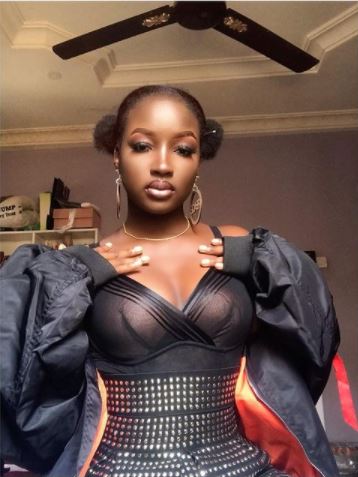 Saskay is a 22years old book lover and sociable. The charming housemate describes herself to be “an incarnation of art”. Despite being suspended from school in the year 2015, she has received the awards like “Model of the year” and “Female Personality of the year” at her university. 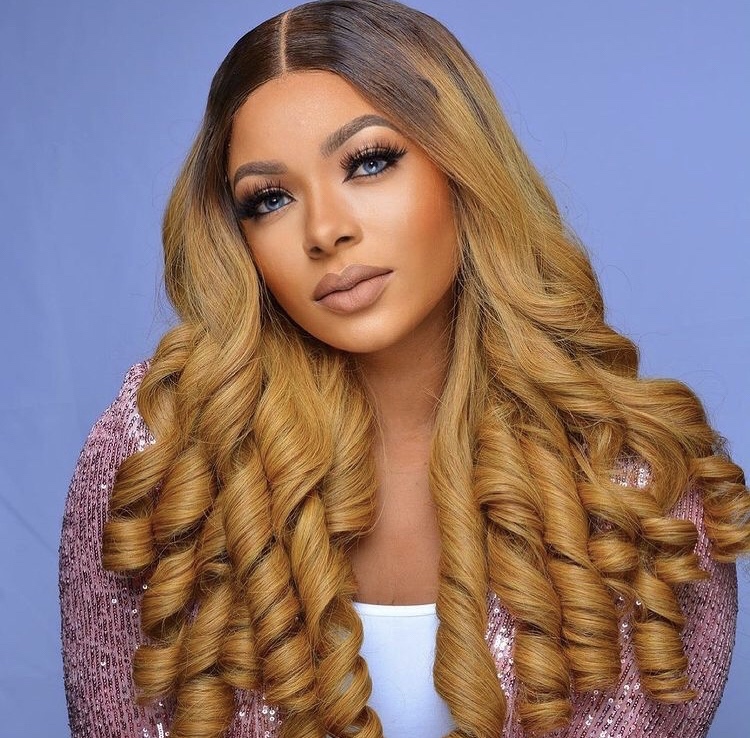 Roseline is famously known as liquorose she is a professional dancer, the 26years old lady describes herself as a “down to earth go-getter” she also acknowledges that she doesn’t like people who talks too much even if she loves meeting new people.

Roseline loves reading, dancing, singing, and cooking as well as acting and being a fashion designer. 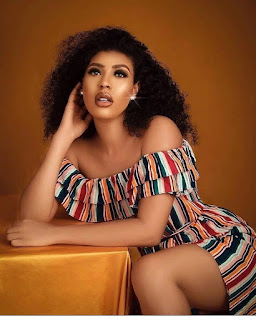 She is a graduate of the university of Abuja and currently resides in Abuja with her four siblings and her precious mother. The 26 years old Nigeria born is an economist and fashion entrepreneur.

She characterize herself as a curious, dramatic, ambitious and fun lady. 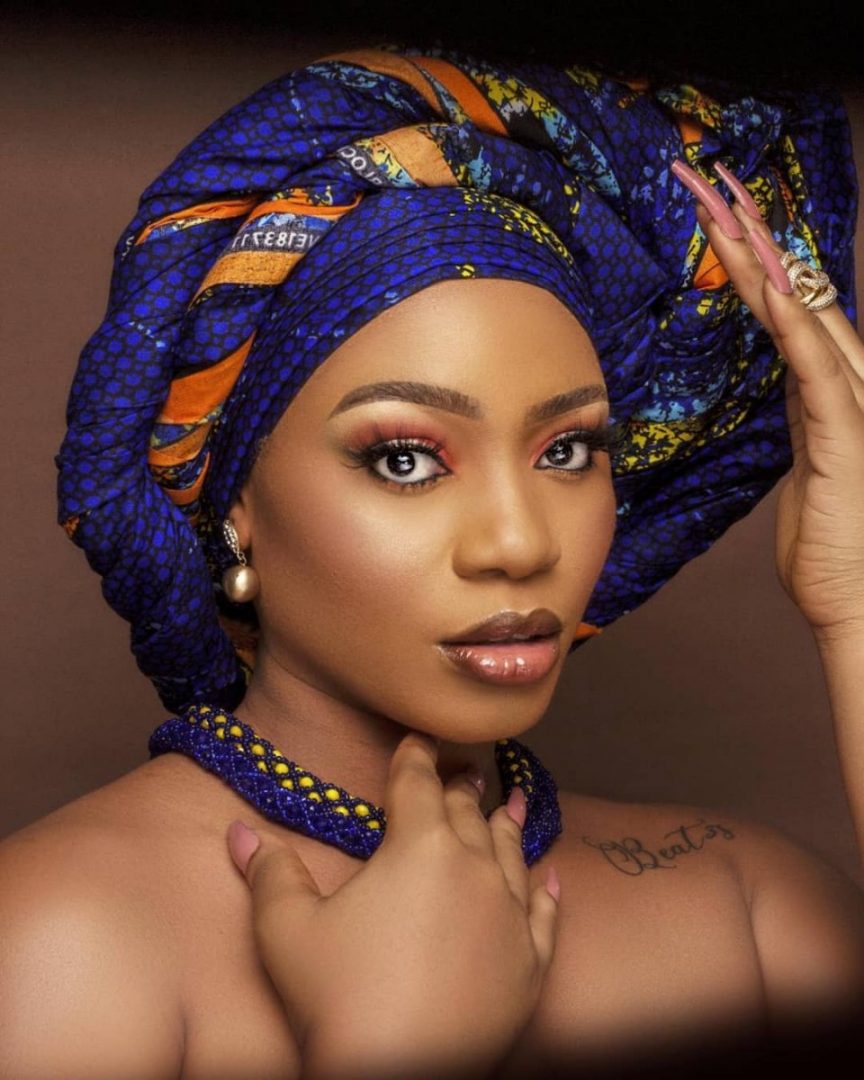 The 28years old lady is a fashion model and an upcoming Actress. She studied marketing at the University of Port Harcourt. The housemate is an excellent singer, dancer, basketball, and football player as well as a gifted hairstylist.

Those are the top 5 most beautiful female housemates in Big Brother Naija Season 6 edition. You can list out your choice in the comment section below