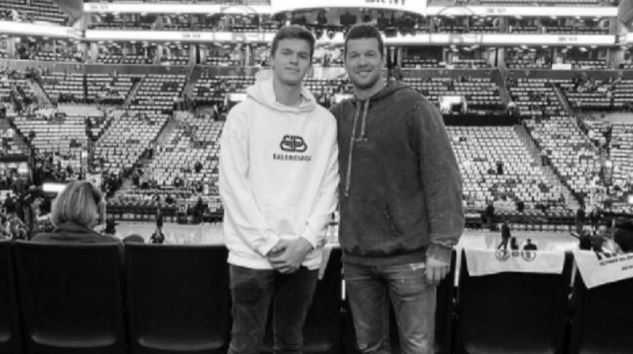 Former Chelsea and Bayern Munich player Michael Ballack has lost his son Emiliano Ballack in a bike accident. His son was is only 18 years old. As the police told the Reuters news agency, the teenager crashed a quad bike south of Lisbon in the early hours of Thursday morning. 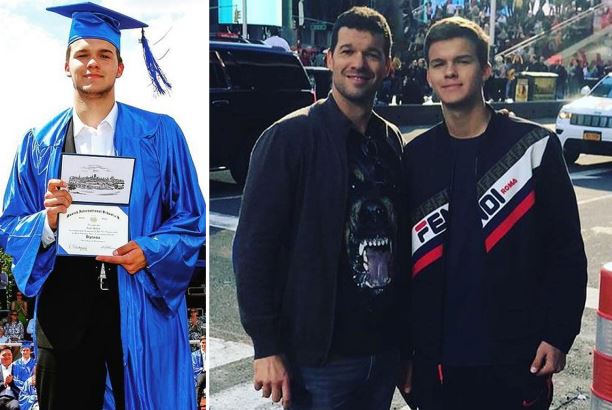 The goalkeeper said, "In a moment, there are no words." The German club said it was "united in mourning with its long-time player and his family." Chelsea FC also condoled in a statement, saying they were "shocked and saddened" by Emilio's death.

Bayern Leverkusen sports director Rudi Voller said, "The news was a shock and it hit me hard." "We mourn the boy and our thoughts are with Michael and Simone.